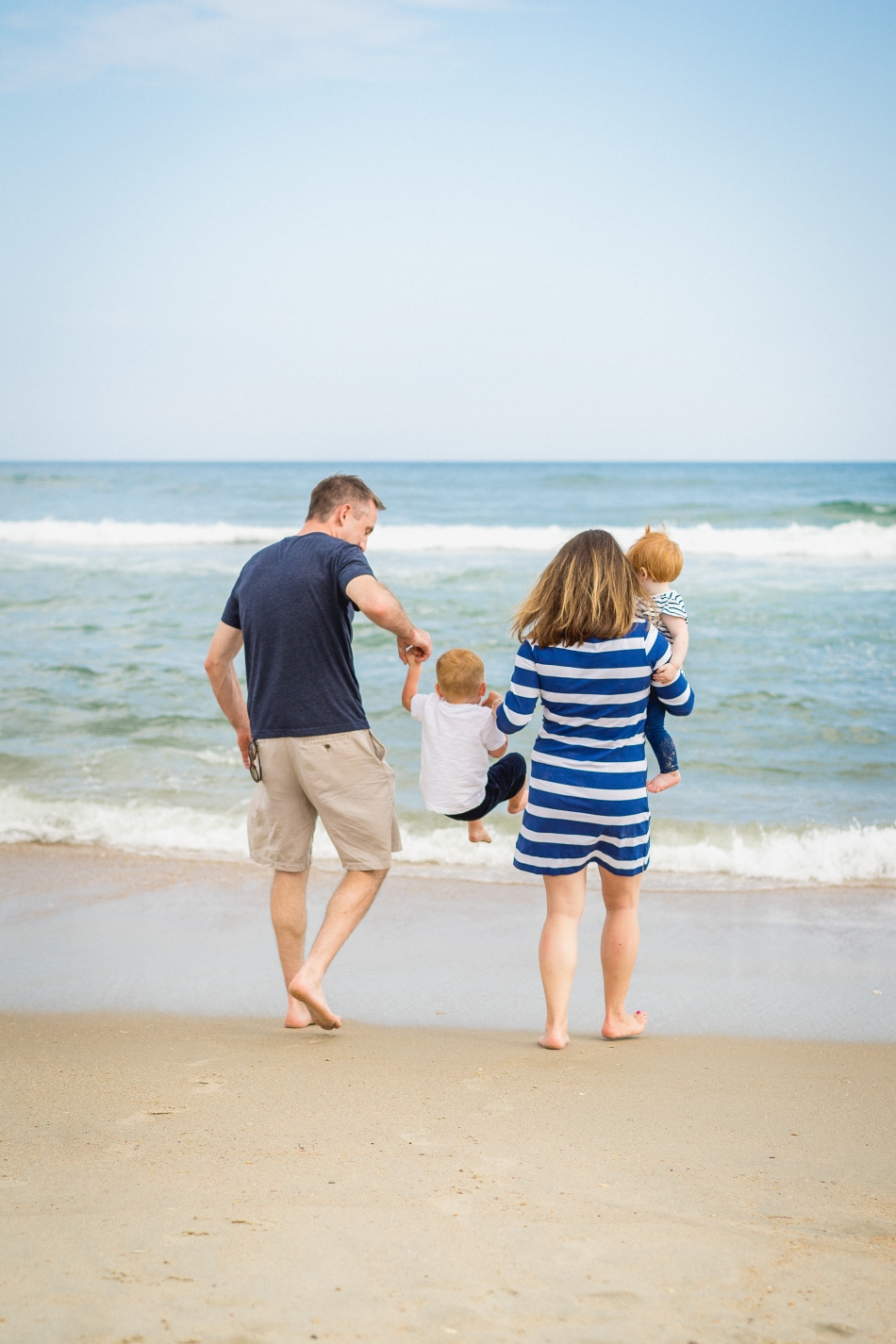 Jeff proposed next to the Mystic River. The sun was setting and it stretched its purple and yellow fingers across the water. It was just cool enough for a sweater. He got down on one knee, and after we both stopped shaking from excitement, we started planning. We set a date, and then waited a year.

But in the meantime, we planned and toasted and traveled. We attended showers hosted by people who love us, and taste tested what would become our wedding dinner. We picked out invitations. We planned our honeymoon. And we spent an embarrassingly long time creating a list of songs for our wedding DJ. We went to bars with friends and to dinners with family. We spent time with people who love us.

In the meantime, though, we planned and infused and drained. We traveled hundreds of miles back and forth from Aurora to Chicago. We learned jargon like ‘ascites’ and ‘peritoneum’ and ‘carcinomatosis’. We watched Billions; celebrated Jeff’s 36th and Jake’s fourth birthday; and passed out Halloween candy on the oncology floor at the University of Chicago. We drove to Rochester; called Boston; and flew to Houston. We attended Thanksgiving dinner. We went to Great Wolf Lodge.

That meantime – from Jeff’s diagnosis until his death – we didn’t know it, but we were spending our last months together. Many moments, I couldn’t believe it was happening. I wished it wasn’t. Moments when Jeff had to give himself injections; moments when I set up antibiotic IV drips; moments when we sat in an office, waiting to hear results from a PET or CT or MRI.

I wanted it to end. But I didn’t want it to be over.

Because the meantime is when life happens. We get up. We go to work. We make breakfast for our kids; we pay our mortgage; we put gas in our car. We do unremarkable things. Except, we can decide at any moment to make them remarkable. Many things, we can’t control – when we’re born; when we die; catastrophic events or natural disasters. But we can control what we do in the meantime. We can control millions of moments that would otherwise not matter, until we choose to notice them.

It can seem overwhelming: being in charge of all those millions of moments. And the truth is that many of them won’t matter. The big choices always have our attention: where to go to college; who to marry; what house to buy; how to raise our children. But most of those decisions were already made over millions of moments. Millions of small choices.

When Jeff died, it ended a version of his story, but it also ended a version of mine. I don’t know when I’ll get to see Jeff again. When the kids and I will be with him in heaven, and when we’ll get to be a family like we should’ve been. My story will end the same as Jeff’s. All of ours do. But we have the meantime. I know I won’t make the best choices with all of those moments. But watching Jeff die… I’ve undergone a sea-change. And regardless of what choices I make, I know that what we do in the meantime becomes our story. It’s the only gift we can offer the world.

In my meantime, I’m going to make sure that Jeff’s story is told, especially to his children. That his life and death are not for nothing. That his life is an example of moral integrity, of wry humor, of unconditional love; and that his suffering is an example of graceful death, of steadfast faith. It’s what all of us should aspire to. It’s what I hope to do… in the meantime.

6 comments on “In the Meantime”