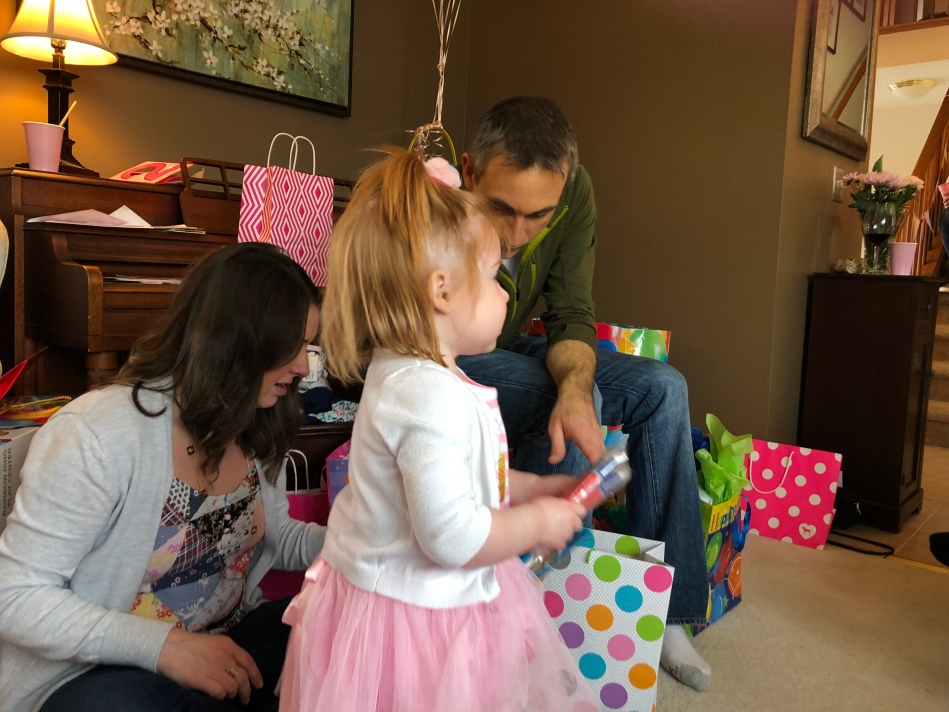 I’m working my way through all of Jeff’s medical files. Here are some of my lessons so far.

2) You know your body best, not doctors.

3) Read every word in every visit summary you ever get. If the visit summary doesn’t capture what you and the doctor discussed, ask them to revise it. If there is something you don’t understand, ask about it. You must be your own advocate.

4) Doctors are people, and they have lots of patients.

A year ago, Jeff texted me from CDH. It was the morning. I was at school. It was a group text with me, Randy, Barb, and Trish.

“I’m getting sprung!” he said.

Barb and Randy picked him up. Or maybe it was just Barb or Randy. I don’t remember. At this point, I wasn’t too worried. I mean, Jeff just had a physical. He exercised regularly. He was responsible. He was 35 years old. He was JEFF THOMAS. What was there to be worried about?!

When Jeff left CDH, they gave him a prescription for Tramadol, and called it a day. On the ultrasound report, it says that the reading is “highly compromised due to overlying gas.” WHY they didn’t do a CT in the hospital right there — when the reading is even labeled as “highly compromised”, I’ll never understand. See Lessons 1-4 above. You know what they say about hindsight? It definitely applies here.

We were getting ready for Kate’s second birthday this week. The party colors were pink, gold, and glitter. There was a vague princess theme. I was more preoccupied with this two-foot foam “2” that I bought — trying to decide how to decorate it for the entry table — than I was about Jeff’s eyes being yellow. That should tell you how concerned I was. But again — it couldn’t be too serious, right?

At Kate’s party, Jeff still didn’t feel well. He sat on our piano bench as she opened presents, his chin in his palm. Very unlike Jeff: the active and involved father.

Last night, I came across Jeff’s medical file from April 9, 2014. I was pregnant with Jake. Jeff was continuing to have severe abdominal pain. Since Jeff and I had been married, Jeff had sporadic abdominal pain. We even had a handful of ED trips because of it. They had looked for gallstones, and didn’t see any, so his PCP basically gave him a pat on the back and a Vicodin prescription.

Since it didn’t interrupt our daily lives, we went on with it. More than once, Barb and I would ask Jeff to go to a new PCP. But then babies were born. Life got busy.

On that day in April 2014, Jeff had a hepatobiliary nuclear scan. The goal was to measure gallbladder ejection fraction.

The notes say, “The gallbladder response to the fatty meal challenge is virtually absent, with a very low ejection fraction of 1%, indicative of gallbladder akinesia.”

I looked up ‘gallbladder akinesia’. According to the National Institutes of Health, less than 40% ejection fraction is considered abnormal. Jeff’s gallbladder was, for all intents and purposes, dead.

But it took FIVE YEARS to get to that point.

I’ll quickly say this: I’m not going through Jeff’s medical files to beat myself up. Or to cast blame. I’d really like to do both – it seems like it might be cathartic. But the emotional investment would outweigh whatever I would gain from it.

I am doing it mostly because it makes me feel connected to Jeff. But I’m also doing it because I need to understand.

He had his gallbladder removed later that April. Bada boom. Bada bang. Let’s move on with our lives. Jake Thomas showed up three months later.

That same NIH study says that patients with abnormal ejection fraction should be referred for cholecystectomy, and that “symptom relief after the procedure has been seen in 94% to 98% of patients.”

Jeff had the cholecystectomy. Jeff, however, did not have symptom relief.

So I kept reading the NIH study. I needed to Google something like 10 different words from this section of the abstract:

“The term sphincter of Oddi dysfunction (SOD) describes a collection of pain syndromes that are attributed to a motility disorder of the SO. SOD can be further subdivided into biliary and pancreatic SOD. Patients typically have had a prior cholecystectomy and present with episodic biliary pain. The initial work-up includes laboratory tests and imaging to rule out other structural causes of abdominal pain, such as retained gallstones. Imaging and laboratory studies further subdivide patients into types of SOD.”

Did Jeff have this dysfunction in his anatomy?

So then I looked up ‘motility’ and ‘sphincter of Oddi dysfunction”.

According to The Cleveland Clinic, “The sphincter of Oddi is a muscle that opens and closes to allow bile and pancreatic juice to flow between the pancreas and the small intestine. In sphincter of Oddi dysfunction, the sphincter muscle does not open when it should, which causes a backup of digestive juices and severe pain in the abdomen.”

I got chills. That sounds eerily familiar.

I’ve also wondered if Jeff had primary sclerosing cholangitis, which according to Mayo Clinic, “is a disease of the bile ducts. Bile ducts carry the digestive liquid bile from your liver to your small intestine. In primary sclerosing cholangitis, inflammation causes scars within the bile ducts. These scars make the ducts hard and narrow and gradually cause serious liver damage.

In most people with primary sclerosing cholangitis, the disease progresses slowly. It can eventually lead to liver failure, repeated infections, and tumors of the bile duct or liver. A liver transplant is the only known cure for advanced primary sclerosing cholangitis, but the disease may recur in the transplanted liver in a small number of patients.”

We were told at one point by someone that bile duct cancer – and maybe other types of cancers – can begin in areas where there is constant irritation. This fit with that Cleveland Clinic description. And PSC is a known risk factor for cholangiocarcinoma. It just has to be diagnosed. As with most things in life, you have to ask the right questions.

I will believe until the day I die that Jeff had something that could have been treated if it were caught earlier. Once he got cancer, there was some hope, but it was always pretty bleak. We should’ve gone to Mayo or University of Chicago in 2010, when this really started. We should’ve persisted that Vicodin wasn’t enough to treat his abdominal pain.

I’m not walking around, hanging my head in remorse or guilt. And I know there will be times this year, and in years to come, that I will wish we had done some things differently.

But we also did a lot of things right. Jeff made the right choices, even in hard situations. He worked hard to build a life built on faith and family. He wasn’t driven by money or self-interest. Jeff’s main motivations were having integrity, being the best at what he was doing, and doing right in the eyes of God and his family. Jeff was not a perfect person, but I admired him. As I recently told Barb, “Jeff and I knew the truest versions of each other. And we loved each other because of that.”

The bottom line is that Jeff is dead, and the only thing we can do now is learn from it and live our lives like good people. So here’s what I’m learning, so far. I’m still continuing to learn from my husband. And I’ve always been a tenacious student.

0 comments on “Learning My Lessons”